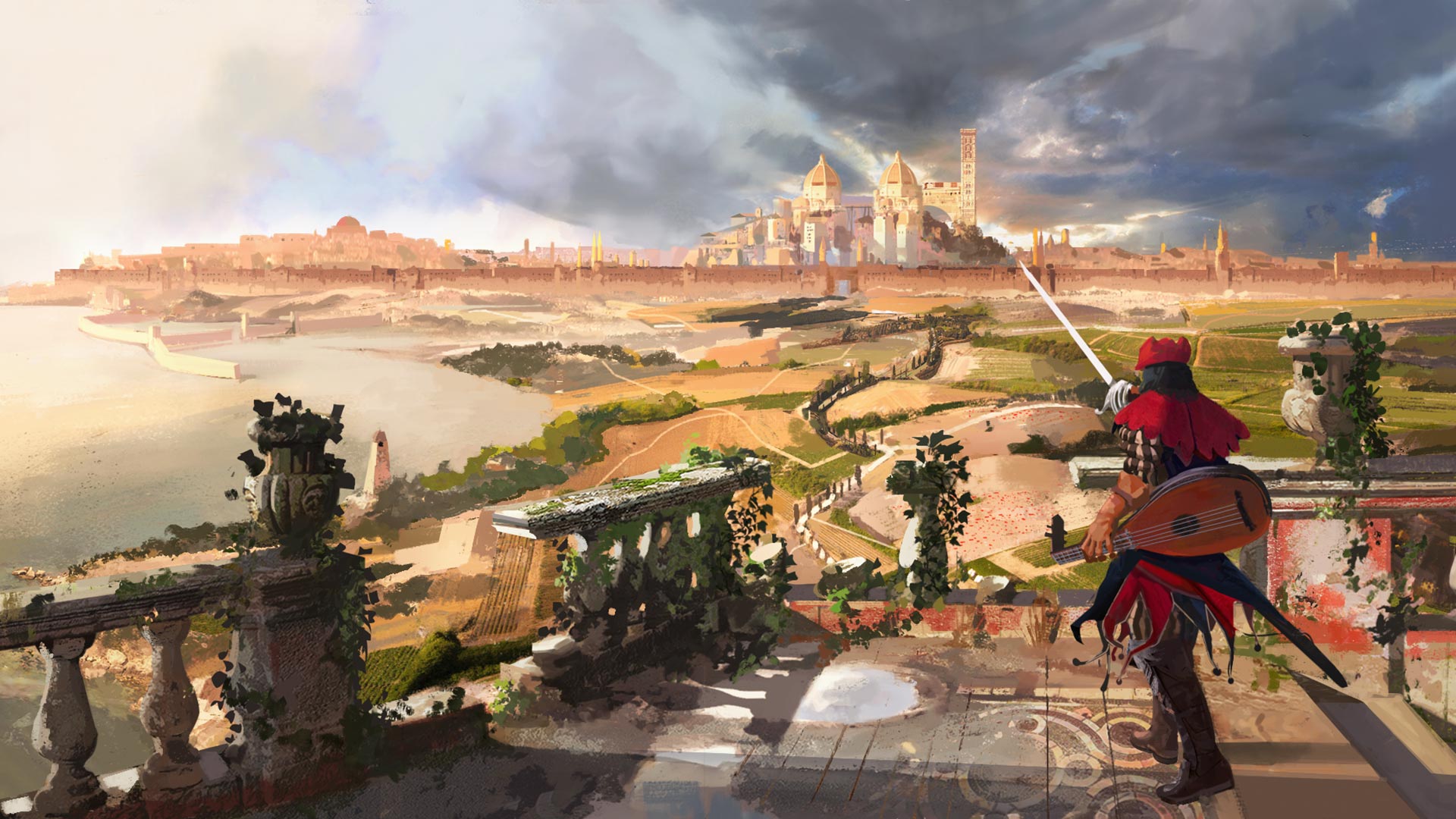 “You'll be my last verse”

Jyamma Games has unveiled the first key art, the teaser and the collaborations with internationally renowned professionals for the development of the Souls-Like made in Italy. The narrating voice was entrusted to Luca Ward, actor, director of the Italian dubbing and voice actor of Russel Crowe;

An Italy You Have Never Seen Before

Project Galileo is a fantasy land which mirrors our Bel Paese - yet is different, there is an element of “magic” - if you will - which shaped its history across the ages. 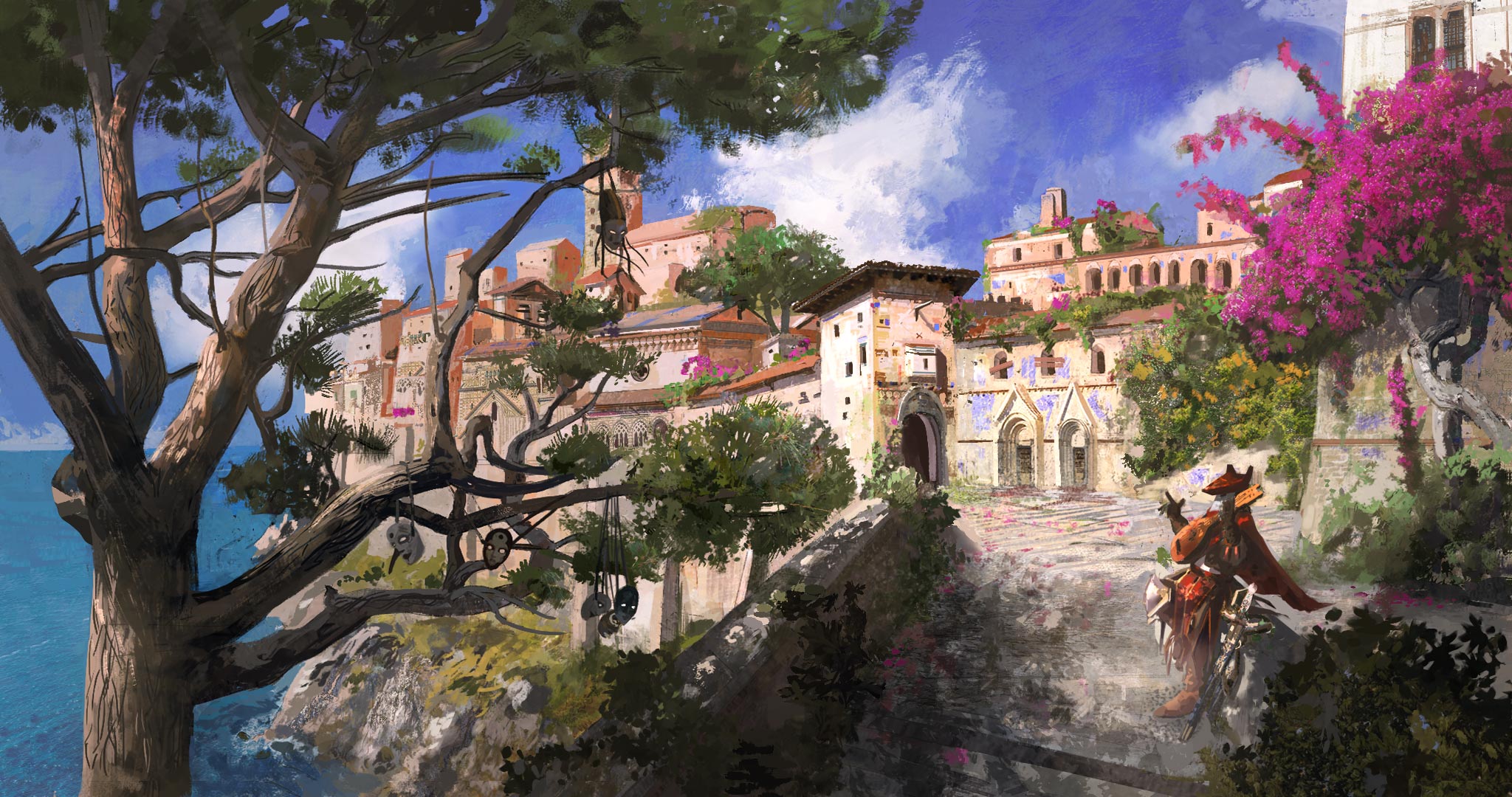 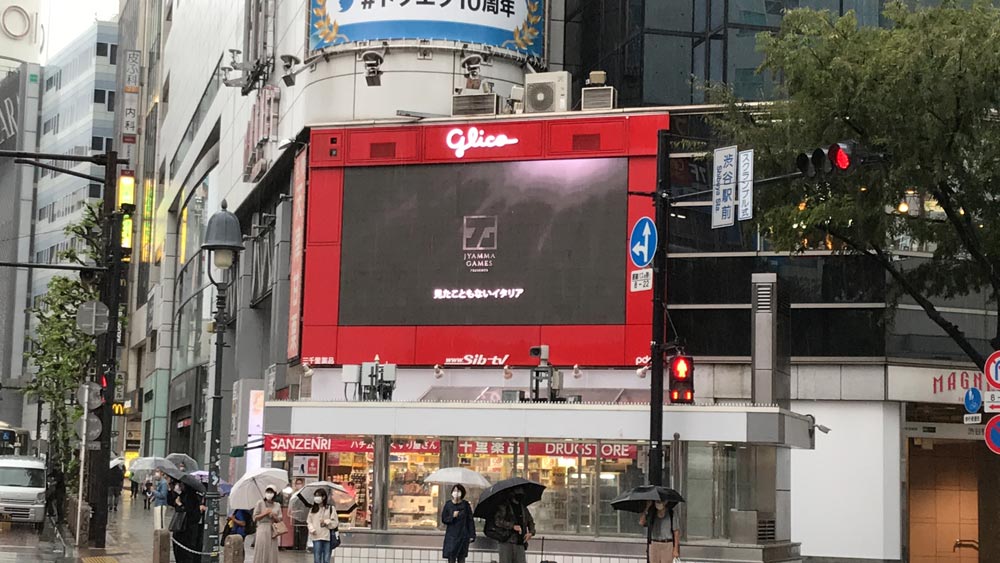 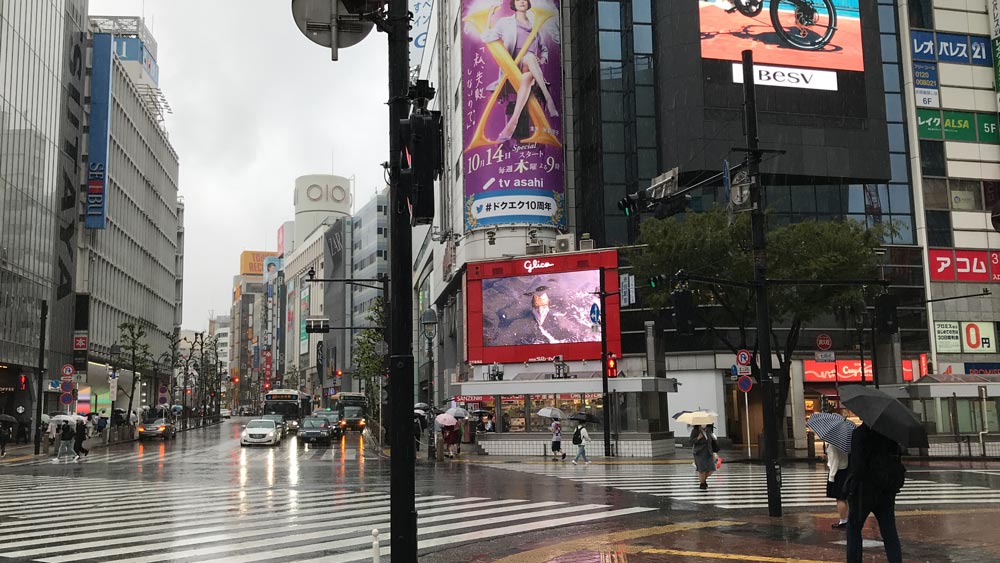 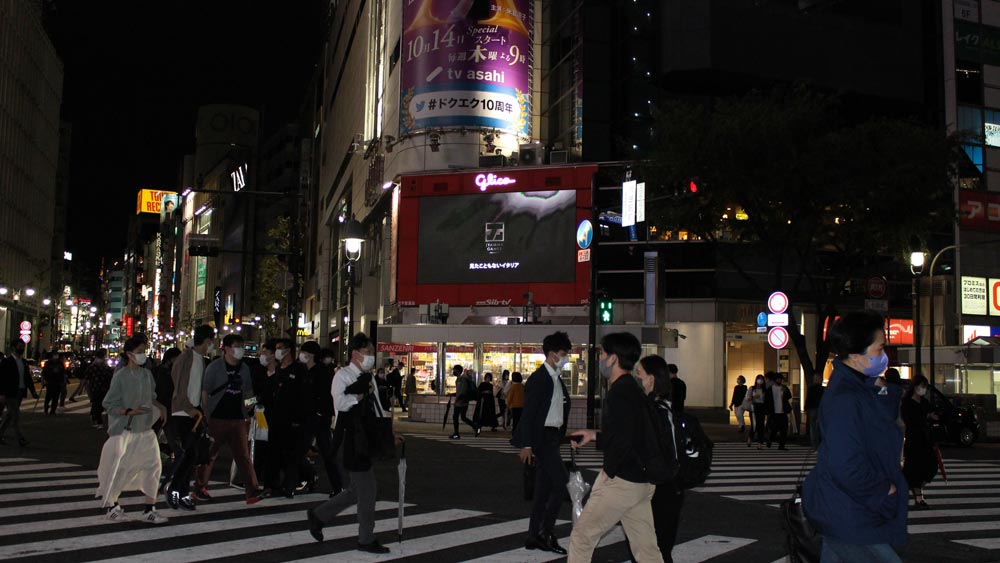 Turning point for Project Galileo, the Souls-Like set in Italy produced and developed by Jyamma Games who uncovered its cards to the Tokyo Game Show audience by presenting the first teaser, key art and relevant collaborations.

To further refine the playability of Project Galileo, Jyamma Games has hired Michele Poggi, better known as Sabaku no Maiku, as the game's Souls Veteran QA: "I am very critical of the modus operandi that is used to communicate and create something. The work done by Jyamma Games gave me, in its pre-production, the evidence of an immense potential. A collaboration like this could be a precedent that is as unique as it is precious to say the least: Project Galileo has all it takes to create a great work." 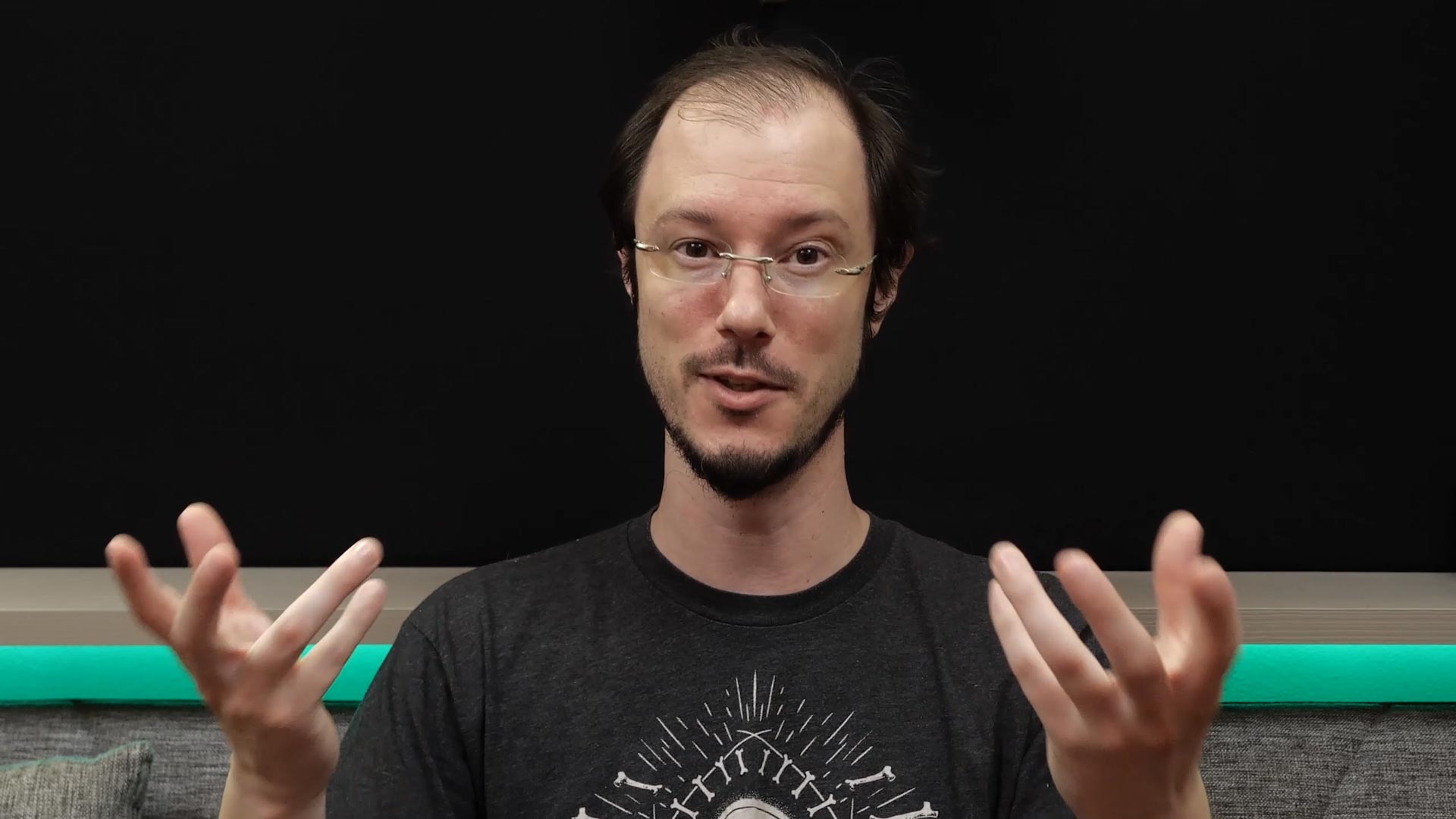 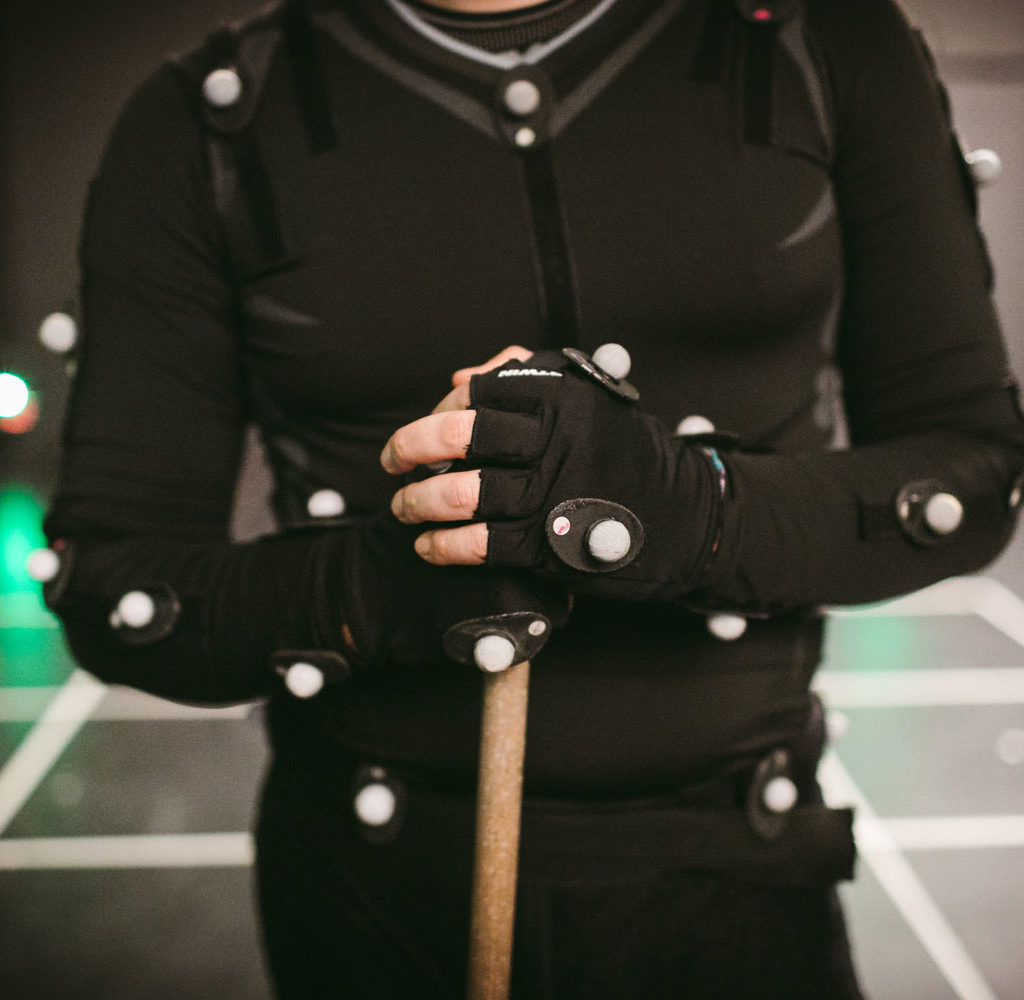 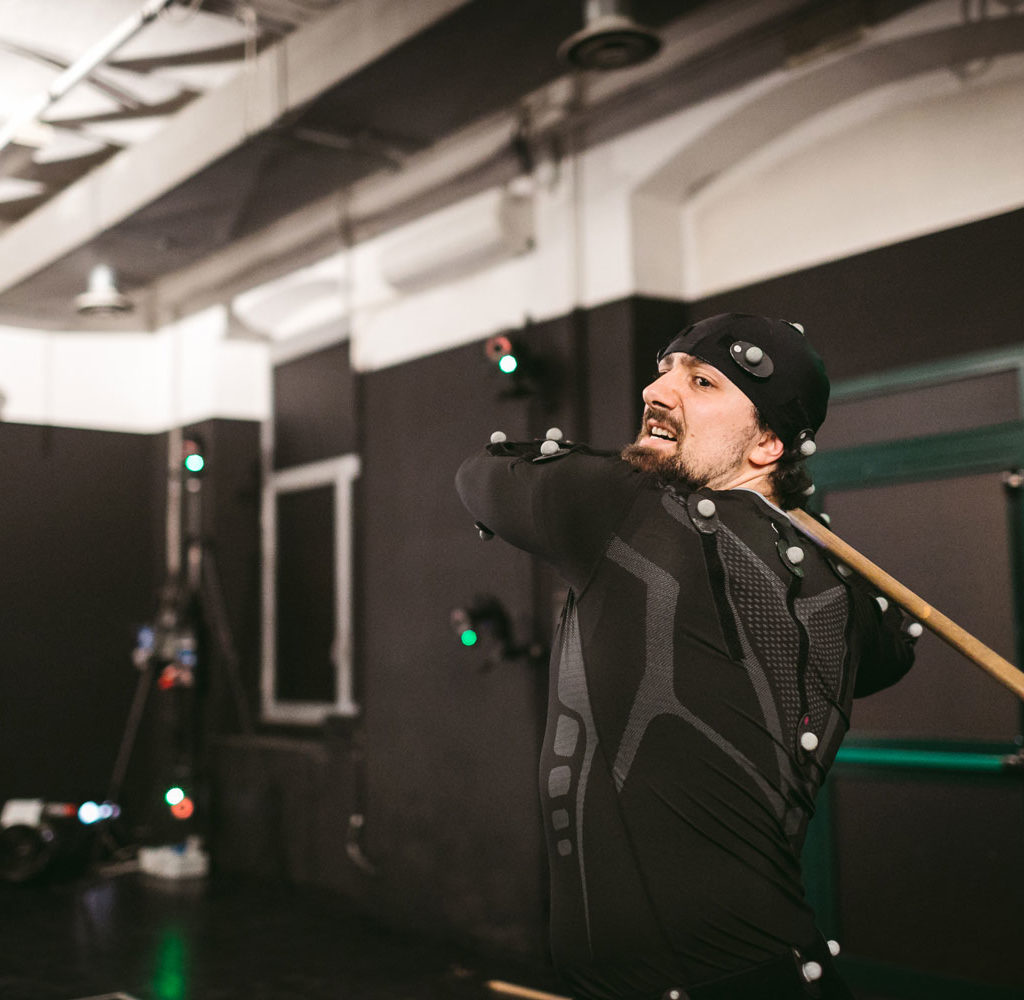 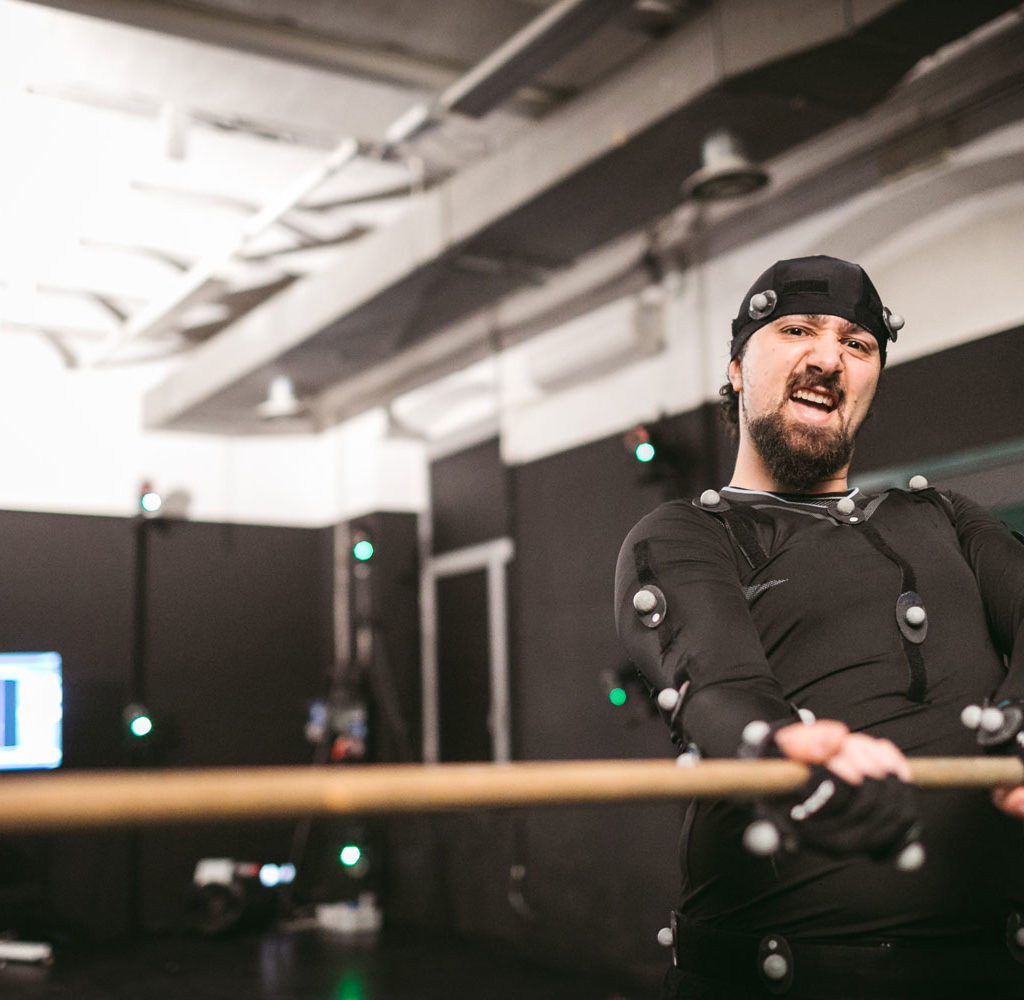 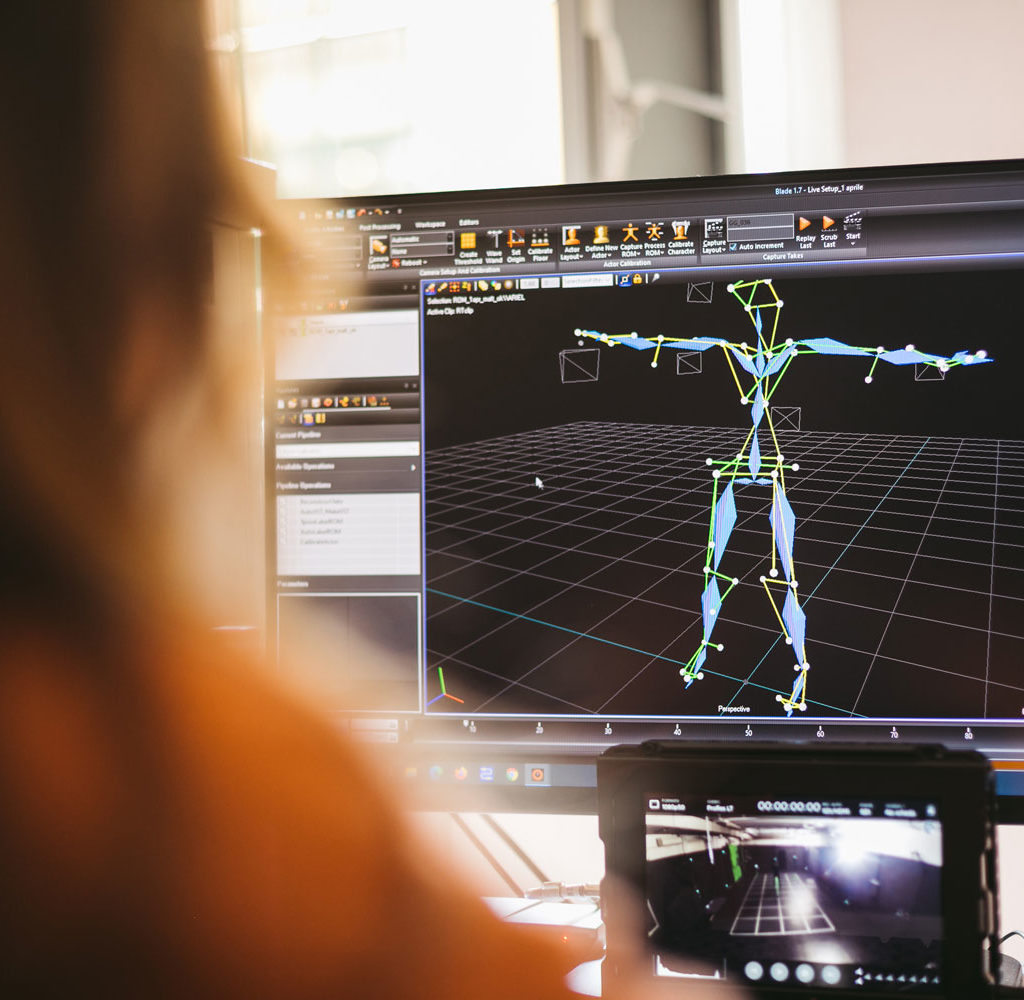 Project Galileo has magnificent animation and fluid motions thanks to the recorded gesture and actions with the motion capture technology. Discover the characterization given to the protagonist and the bosses.

unleash the power of unreal engine

The research and development of the videogame were made on Unity engine, surpassing its limits, and now the team has started pre-production works of Project Galileo using Unreal Engine, by Epic Games, that ensures a graphic and quality upgrade 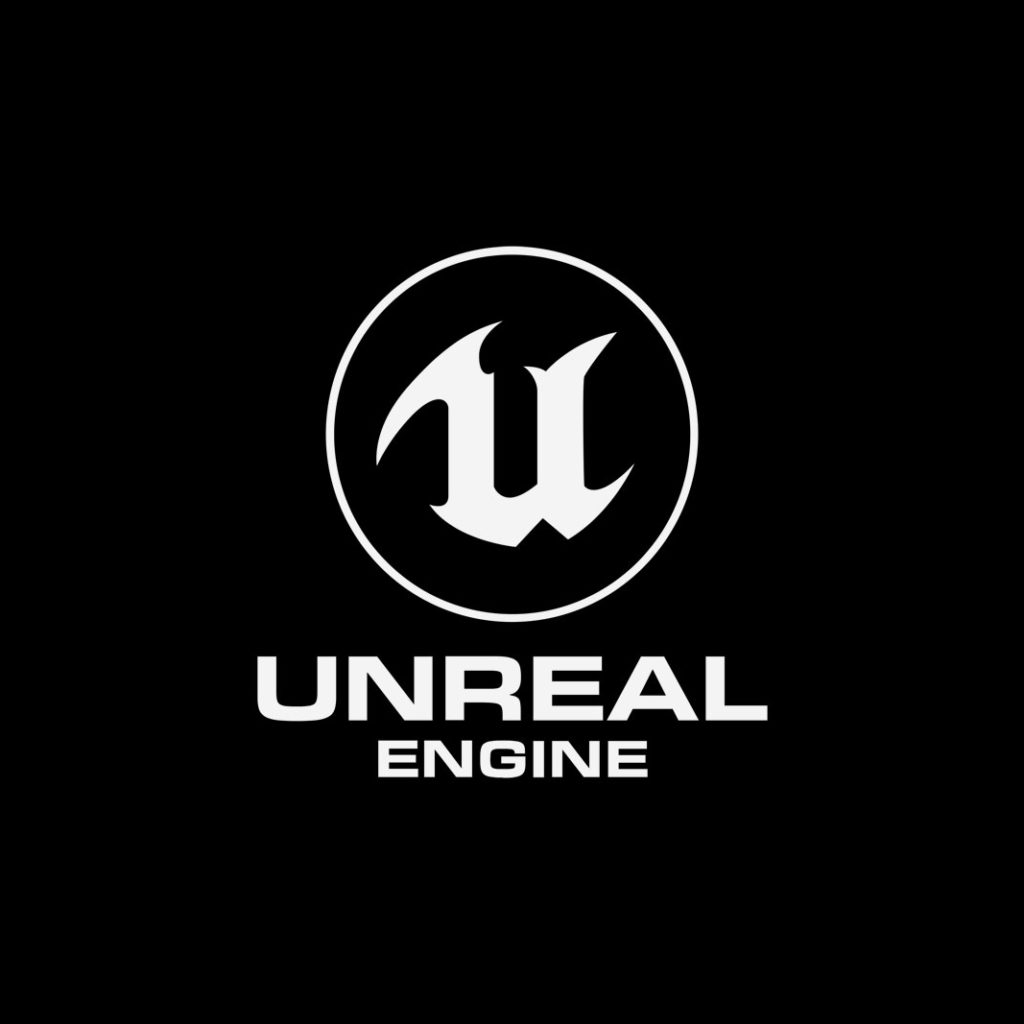 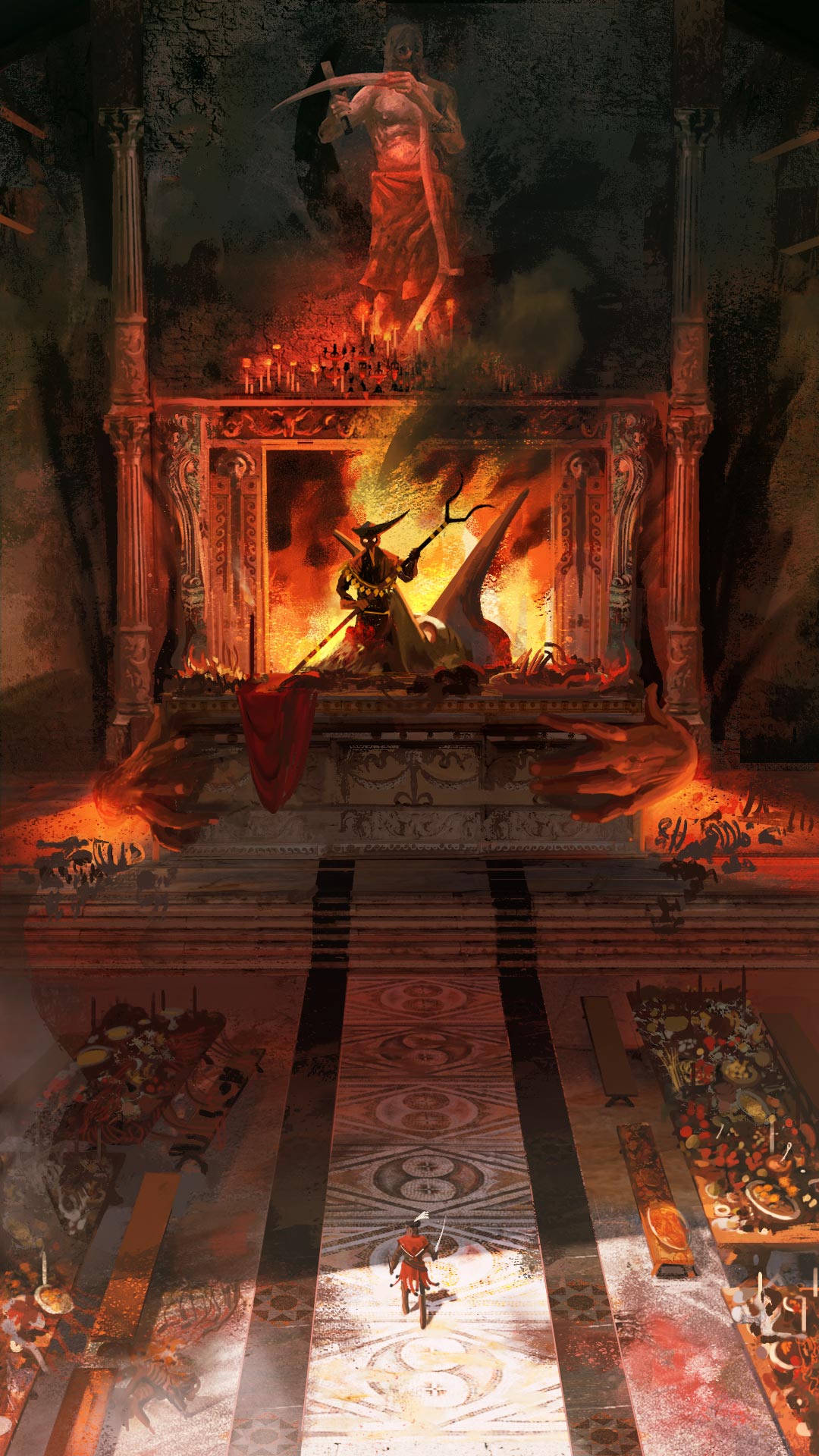